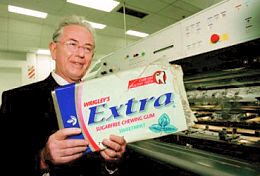 As the Budget surplus’ have mounted, billion upon billion, the National Party has consistently called for tax cuts – clearly the Labour Government was seizing revenues that were substantially in excess of its actual needs. But the rejection of tax cuts from Clark, Cullen and co could not have been more strident:

“My view is tax cuts are largely offered as a political bribe, not because of beneficial economic or social effects” said Michael Cullen.

“Tax cuts are a path to inequality and underdevelopment” said Helen Clark. “They are the promises of visionless and intellectually bankrupt people”

Could this possibly be the same Helen Clark and Michael Cullen who triumphantly announced election-year tax cuts last weekend?